Often we’ll go about our day, pick up that coffee on our way to work, buy those clothes from that store we always like, maybe make plans to do something exciting – like a seaplane excursion. But it’s not often we stop to think about how exactly that cafe we like, or the clothing store we frequent, or that seaplane company actually got started.

SO, since you asked (or didn’t ask, but we’ll just pretend you did), here’s a bit of history on how Seawind Aviation was born.

Lesley and Steve founded Seawind Aviation in June of 2003, and it has now been running for a solid 15 years! They chose to start their business in the Ketchikan area since Steve had flown through those skies for many years prior, when he worked for a large company that has since gone out of business. Both Lesley and Steve worked here – that’s where they met! (awwwww!)

After that company had gone out of business, they gave it a shot with another one but weren’t totally enjoying it, so you know what they did? They took matters into their own hands and decided to stick it to the man by opening up their very own business. And then BOOM. Seawind Aviation was born.

Seawind Aviation started with just Lesley and Steve for a little while in the beginning – and it worked. Lesley manned the bookings and reservations along with all the administrative and behind the scenes work, and Steve flew the planes.

Steve went to flight school in his early 20s and began commercially flying at the ripe young age of 25. With over 31 years of experience now, you could definitely say he’s an expert in the field – or should I say sky?!!

When their business grew, so did their team. In 2010, Seawind Aviation became more than just Lesley and Steve. It became Lesley and Steve, and now 7 staff members who run and operate the company. In addition to the growing team, Seawind’s fleet multiplied as well. After acquiring their 2nd aircraft in 2010 and then a 3rd in 2016. 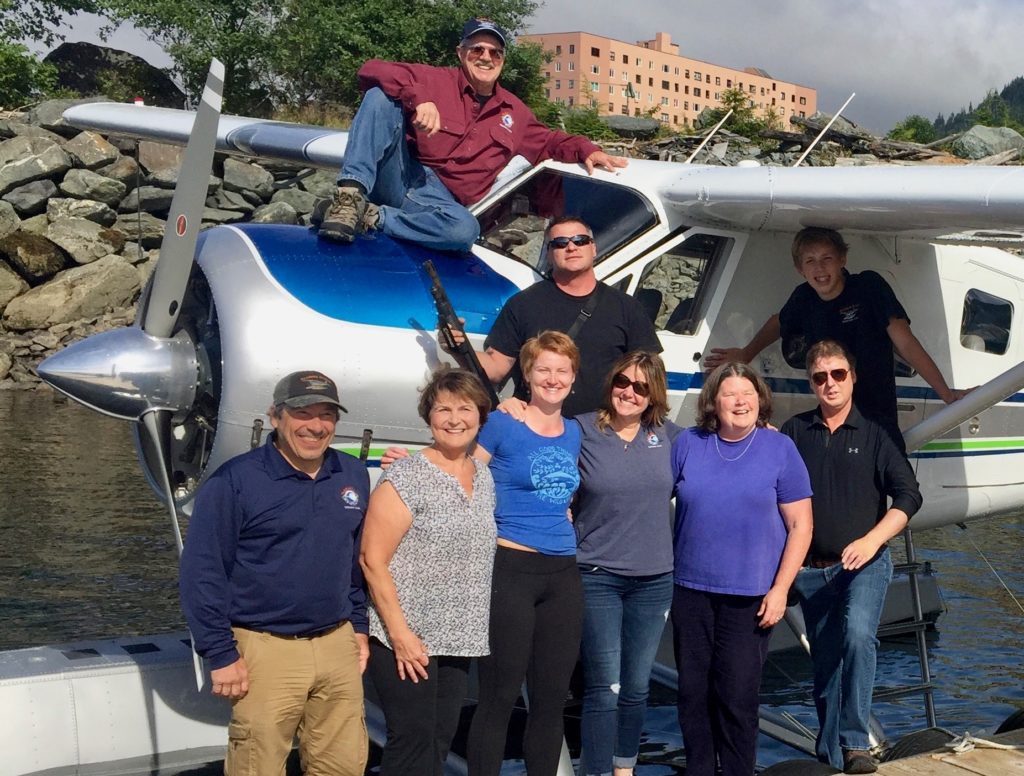